Since 2014, Benoît Faivre and Tommy Laszlo have been working to transform books and paper in order to create performances, films, shows and installations within La Bande Passante. This project was given the name “Mondes de Papier”.

For the Sentier des Lanternes project in Metz, during this festive period, the artists were keen to bring back paper toys from days gone by. These are extremely popular in the public imagination, featuring characters, objects and buildings to cut out, play with and build.

They came up with the idea of making these small objects human size, and to have them built using an enormous factory. With assistance from the videographer Guillaume Leprévost, and through the use of 3D animation and videomapping, they were able to transform the Moulin des Thermes (a mill in Metz) into a paper factory, giving birth to toys that are as unexpected as they are whimsical. 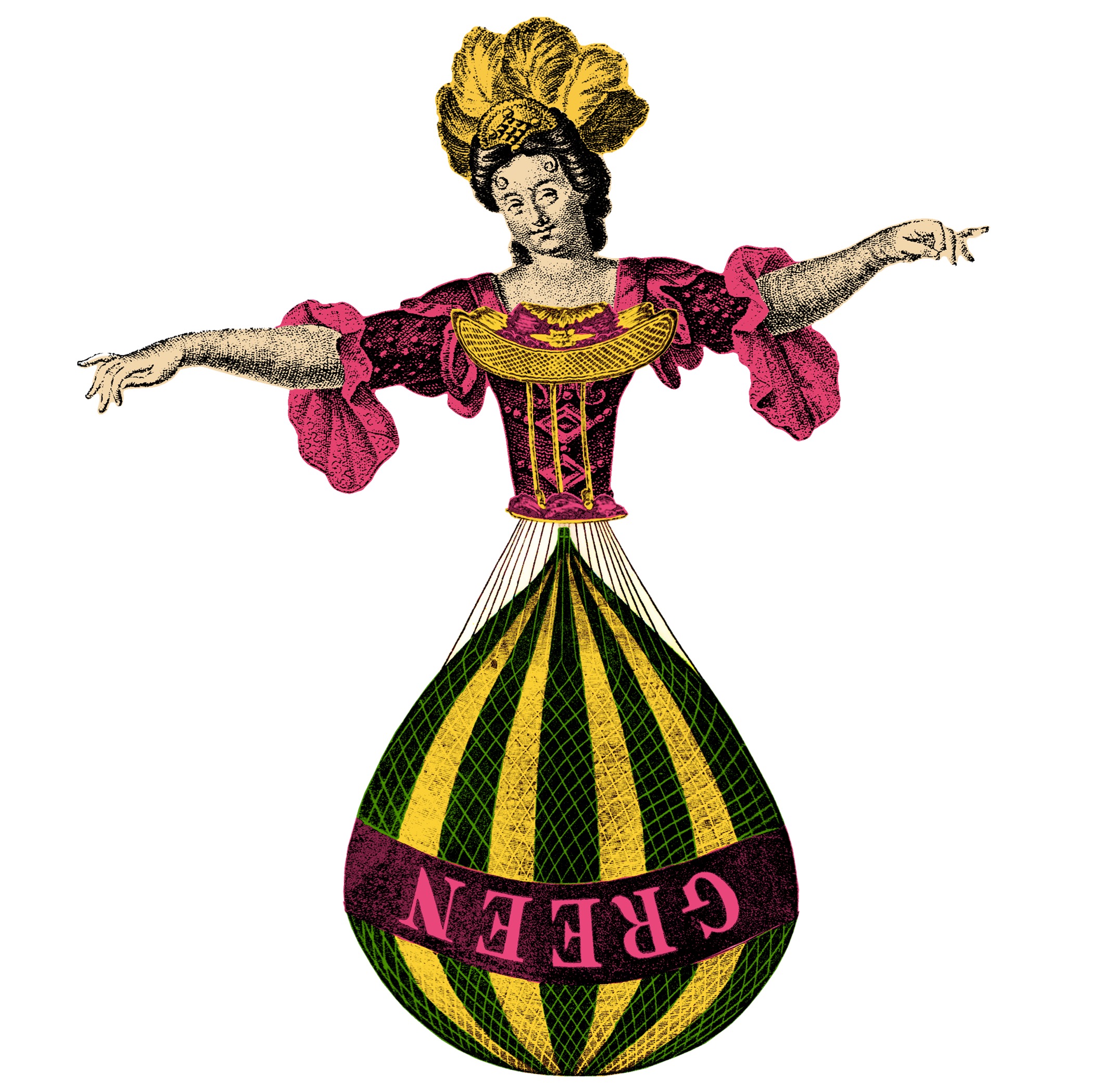 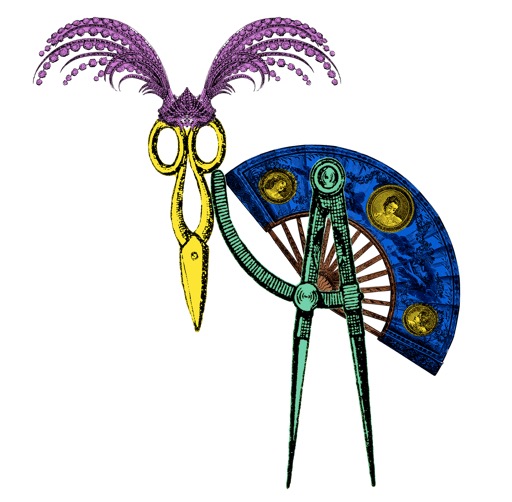 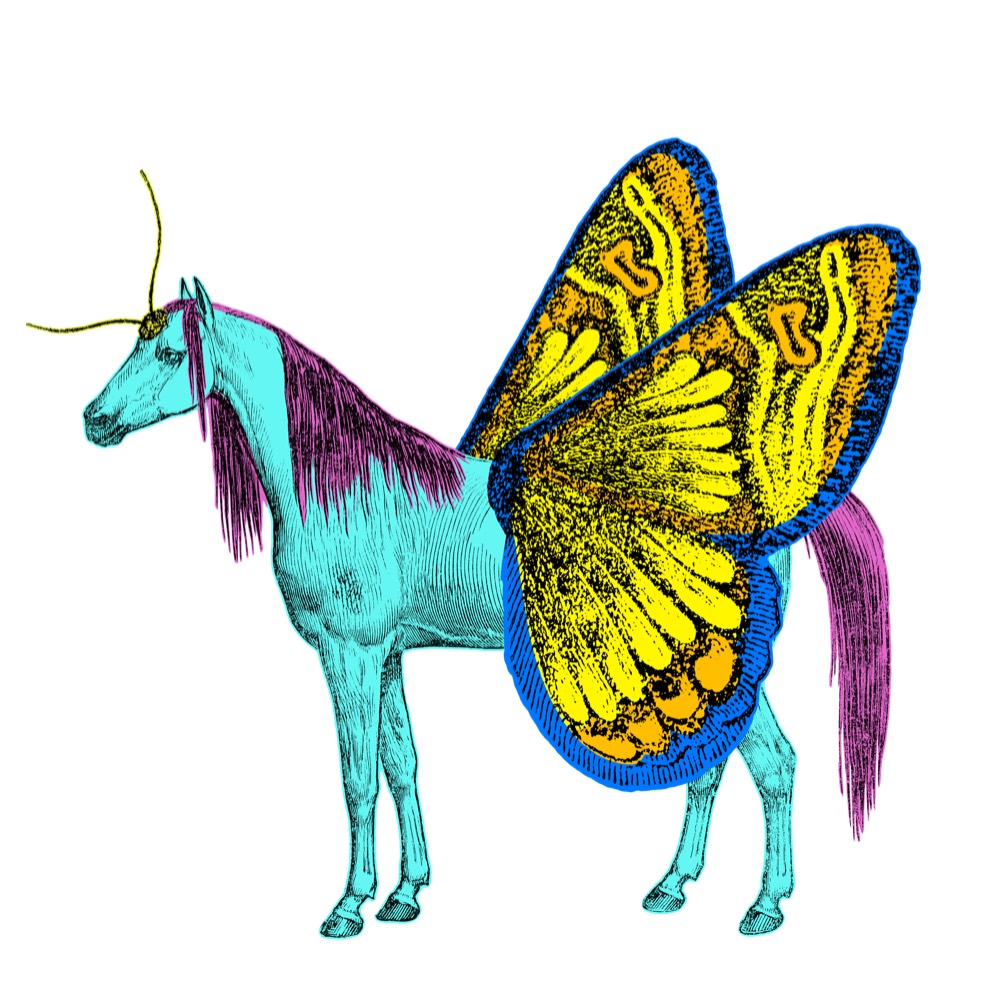 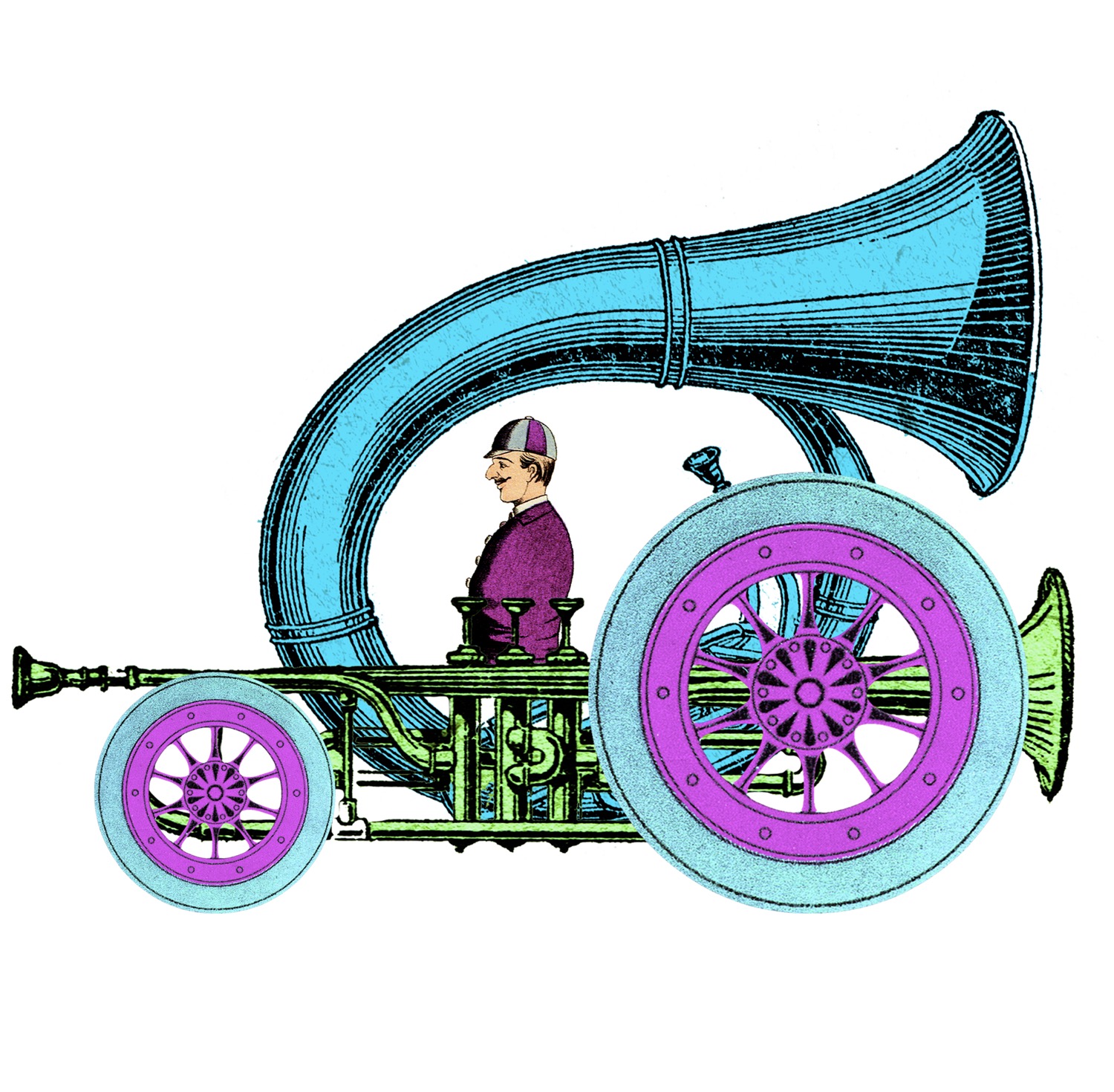 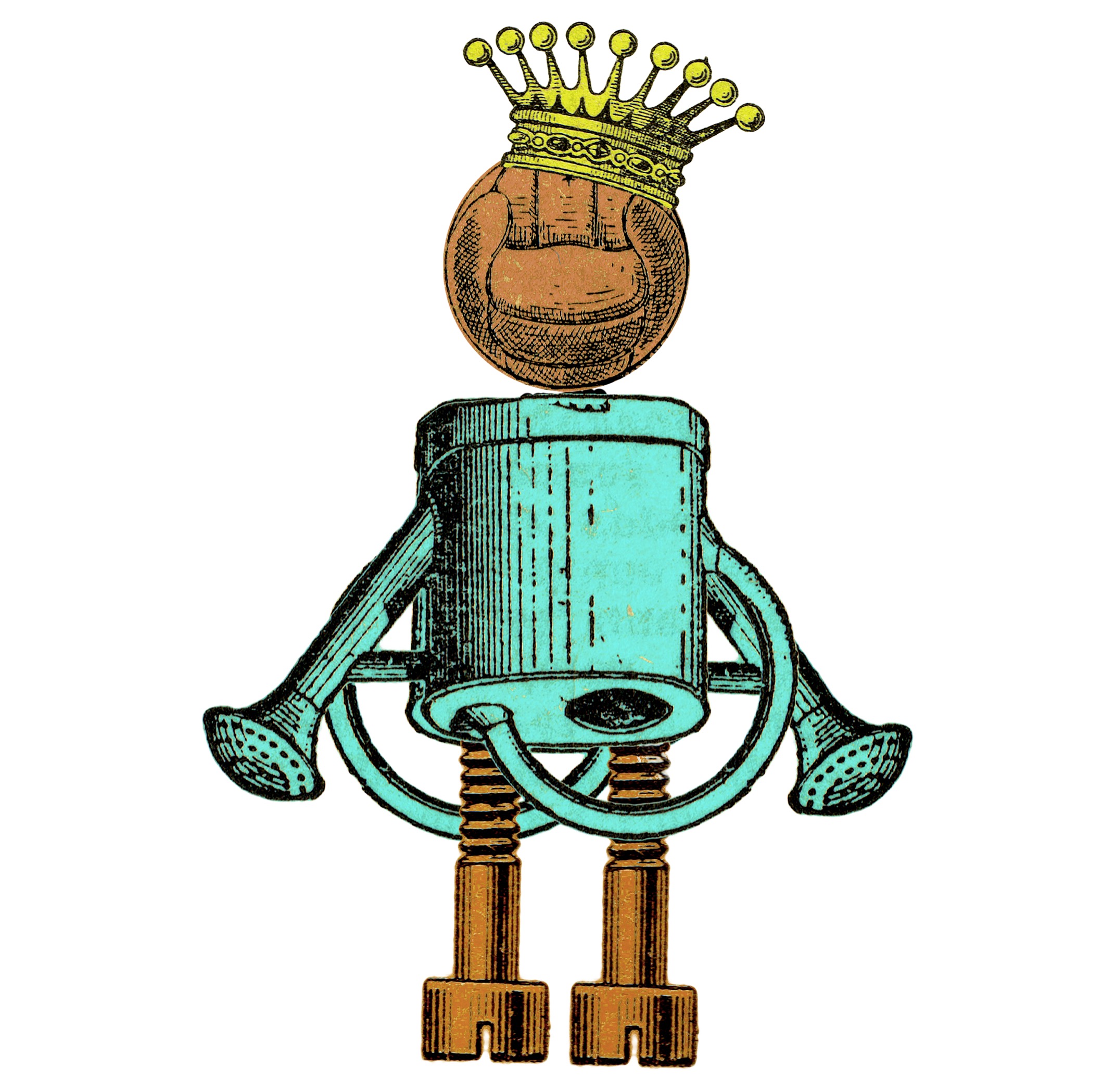 An order from the French Department of Moselle / Moselle Arts Vivants

La Fabrique was on display from 26th November 2016 to 1st January 2017 in the Jardin Fabert (Place de la Préfecture, Metz) as part of the Sentier des Lanternes.